Smart for Life presents “Director’s Forum,” a newly inaugurated video series featuring the independent members of its board of directors, their backgrounds, and their individual views on the Company and its growth strategy. This installment highlights Ronald S. Altbach, a prominent capital markets executive and independent director since October 2020. 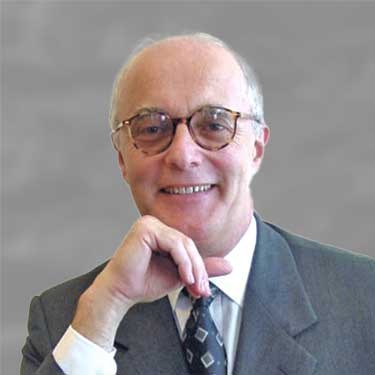 Ron Altbach, 73, brings over 40 years as a successful financial services executive with a strong emphasis on M&A, demonstrated repeatedly through his skill and creativity in the formation and successful development of both private and public companies. An experienced venture capitalist and merchant banker, Mr. Altbach is currently a principal in and a Director and Chief Commercial Officer of MPS Infrastructure Inc., a provider of industrial-scale comprehensive energy and potable water solutions internationally, principally in developing countries, most notably the country of Egypt.

Prior to the founding of MPS Infrastructure Inc., Mr. Altbach was a principal in Regeneration Capital Group, a New York-based merchant bank which provided financing and advised on US listings to Chinese middle market companies. He also served as a principal in Cambridge Group Holdings, a financial advisory firm focused on large scale infrastructure projects and structured financing on a global basis.

Mr. Altbach has served in senior leadership positions in a variety of industries, including investment banking, marketing, consumer and luxury products, and media finance. He serves as an independent director on the board of and is a shareholder in Catch Media, a cloud- based technology provider with tens of millions of active users across the globe, and is a principal in Games Marketing, a leading provider of online gaming intellectual property. From 1998 to 2003, he served as founder, Chairman and Chief Executive Officer of Cross Media Marketing Corporation, a publicly held technology-driven direct marketing company.

From 1995 through 1998, Mr. Altbach held the position of Vice Chairman of Rosecliff, Inc., a prominent New York-based merchant bank principally engaged in leveraged buyouts. During the same time period, he served as Chairman of Paul Sebastian, Inc., a Rosecliff portfolio company that marketed its own fragrance brands, as well as licensed brands, to U.S. and international department stores. From 1992 to 1994, Mr. Altbach was President and principal shareholder for Olcott Corporation, which was engaged in the worldwide distribution of luxury products to the mass market as well as through direct sales, television sales and as premiums. From 1983 through 1987, Mr. Altbach conducted media-related financing activities in the entertainment industry; positions included Co-Founder and President of Mediacom Industries, a publicly held film and television finance, production and international distribution company.